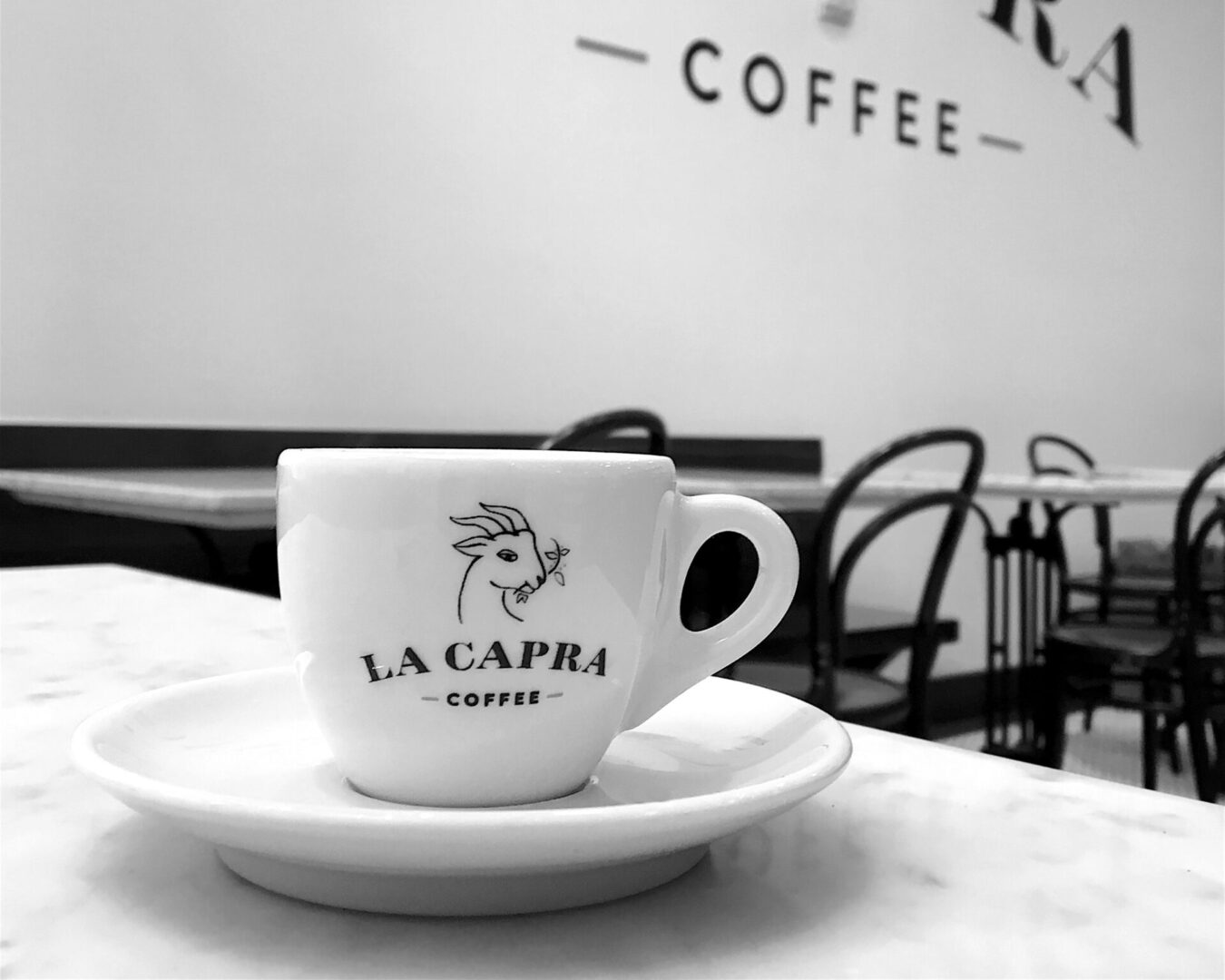 Craft in the cup. And in the café. And also in the community.

He believes the best way to understand the why, the how, and the what of something is through its roots. Once an historian, always an historian.

So let’s dig into a caffeinated conversation with Paul.

To begin with the beginning, legend traces coffee to ancient Ethiopia.

Myths typically (and apocryphally) attribute the discovery of coffee plants to a 9th-century shepherd named Kaldi and his hungry goats.

Until the 20th century, coffee was a luxury and a novelty, primarily for the wealthy and the elite. 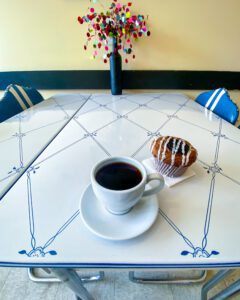 Then everything changed in the 20th century. Companies like Folgers, Maxwell, and Nestle made coffee more affordable. Consistent in taste. And eventually available to everyone.

Further advances in packaging, freeze drying, and the invention of the drip coffeemaker put coffee in households and businesses.

Even though coffee’s taste was generally bitter, its popularity unquestionably grew.

1st Wave theme song: “The Best Part of Waking up is Folgers in Your Cup”

Starting in the 1970s, coffee companies like Peets and later Starbucks delivered fresher and better-tasting coffee than the 1st Wave. 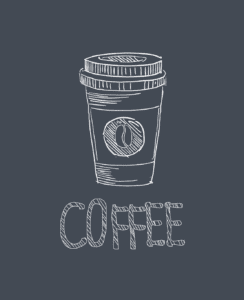 These companies placed emphasis on educating the public about coffee bean origins and roasting techniques.

Thus flowed the 2nd Wave, the emergence of specialty coffee.

This elevated the conversation not only of the beverage, but also of the language.

New lingo like “espresso,” “macchiato” and “barista” entered the lexicon.

These businesses also created a new place for community:

This wave reached its zenith in the mid-1990s. It’s cemented in popular culture by The Central Perk on NBC’s hit show, Friends.

2nd Wave theme song: “I’ll Be There for You” by The Rembrandts

The 3rd Wave began when coffee beans began to appear on supermarket shelves. 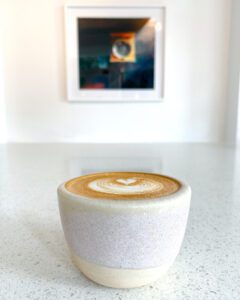 In essence, 3rd Wave Coffee is more of a movement, akin to the craft beer movement. This movement focuses on production, quality, and experience.

With the result of lighter roasting and thus more refined flavours, thus catering to coffee connoisseurs.

In sum, the careful craftsmanship from bean to barista creates an artisanal beverage due to using sustainably sourced beans. Roasting locally in small batches. And adding latté art for finishing flair.

Lastly, 3rd Wave design aesthetics lean to the unique and the eclectic.

There’s an exuberance of expression in café design. For instance, interior styles can run the gamut from rustic chic to whimsical arts to urban industrial.

Because 3rd Wave Coffee is ultimately all about craft.

READ: Bennett Alan Weinberg and Bonnie K. Bealer, The World of Caffeine: The Science and Culture of the World’s Most Popular Drug, Taylor & Francis, December 5, 2000.